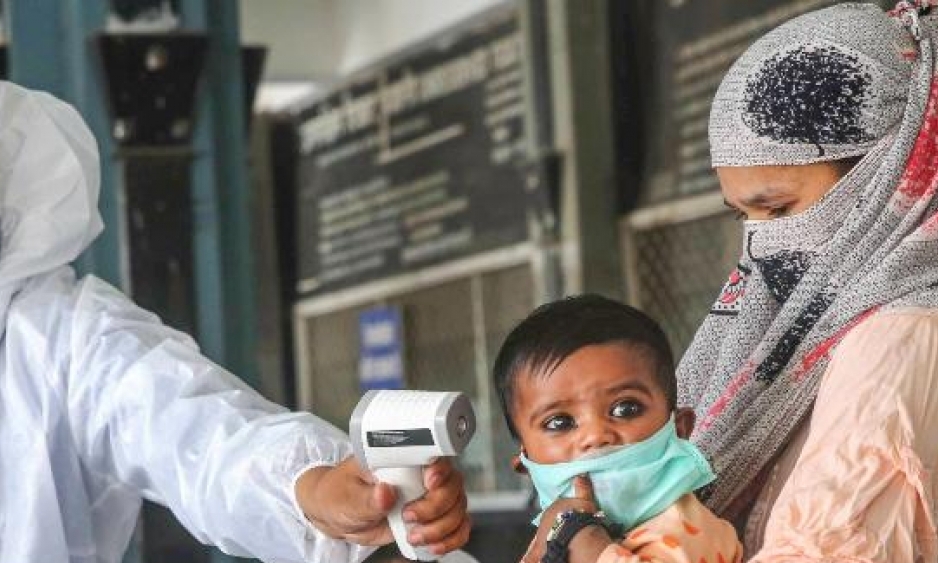 In India, 315,478 new infections were found in 24 hours on Wednesday. This is the first time in the world that so many coronavirus infections have been confirmed in a single day. The previous highest number of 307,000 people was infected in the United States on January 8. 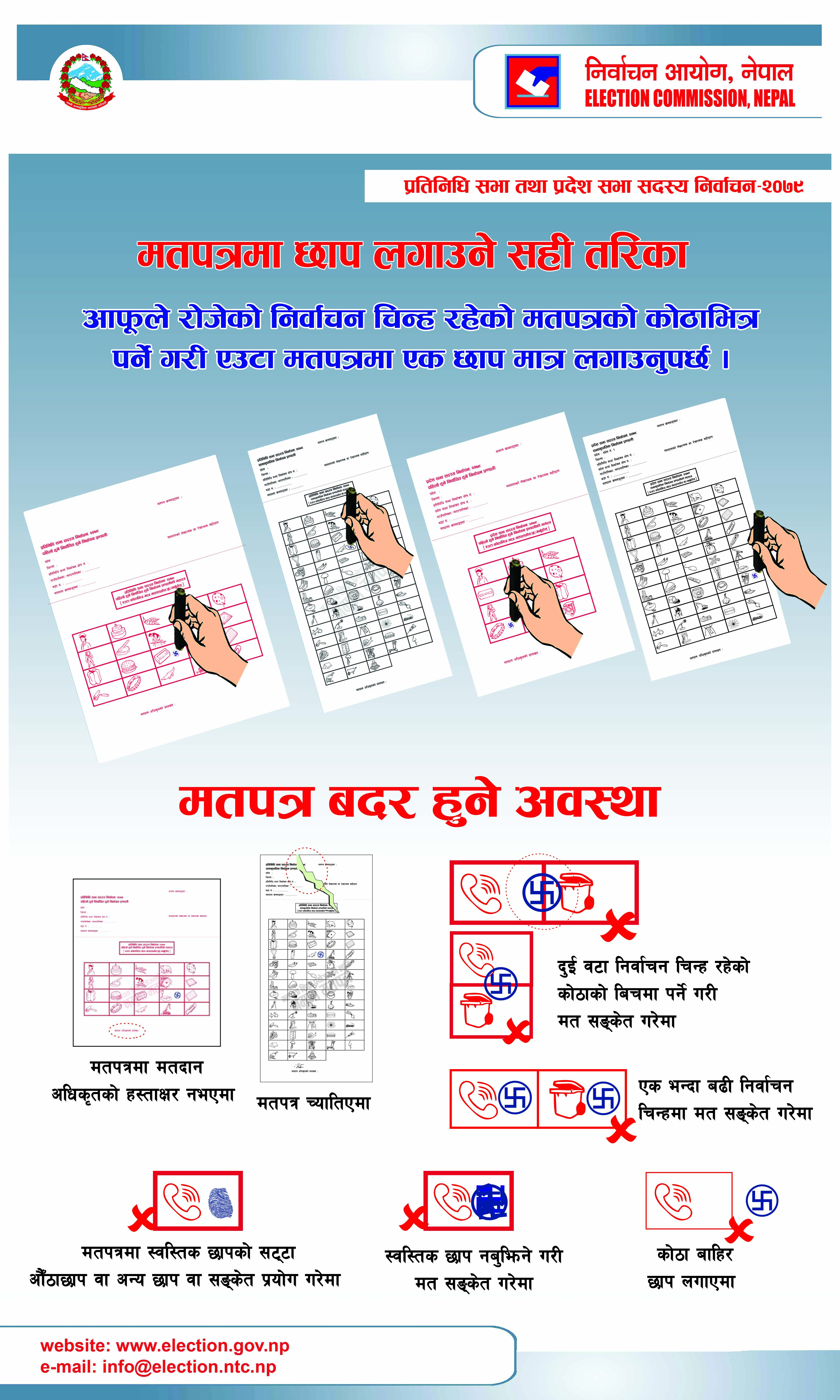 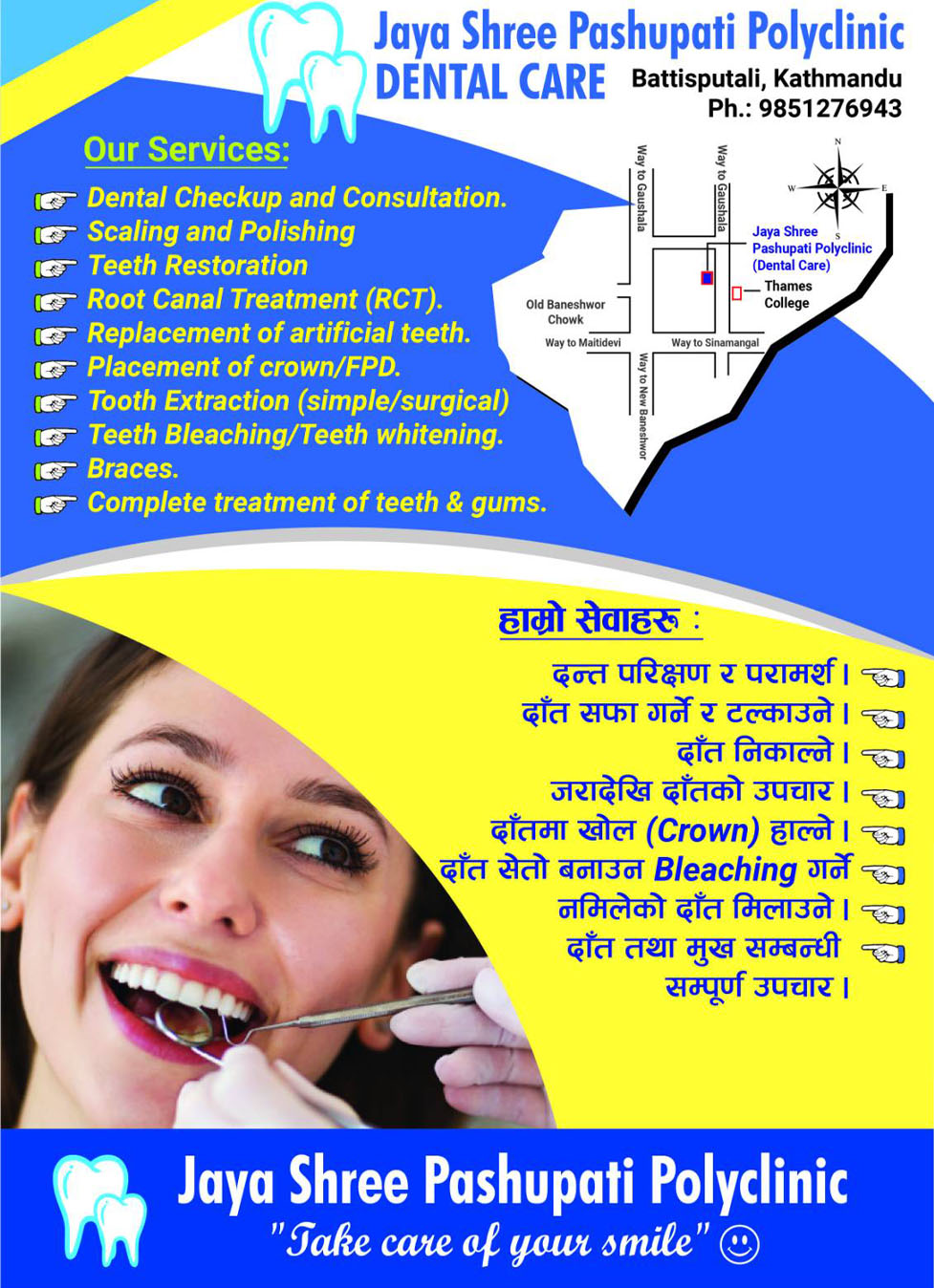